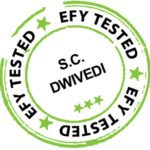 Most houses have backyard gardens or some open areas. Installing a garden light there provides visibility at night. But there can be problems in its installation since the wiring may hamper movement and disturb plants in the garden. Presented here is the circuit of a solar light that is bright enough to illuminate a garden while not requiring any wiring to the grid supply and thus lowering the electricity bill.

Circuit diagram of the solar garden light is shown in Fig. 1. It is built around a solar lamp controller IC CL0116 (IC1), a miniature solar cell, a bright white LED (LED1) and a few other components. 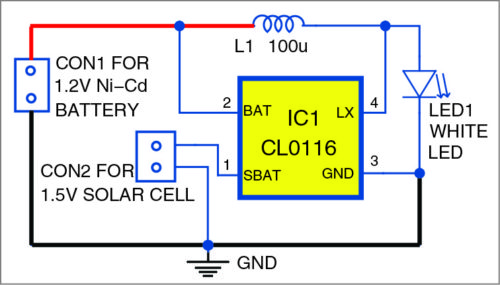 This circuit requires only a single Ni-Cd rechargeable battery to light up the white LED for more than five hours depending upon the ampere-hour (Ah) capacity of the battery.

IC CL0116 lamp controller is an application-specific integrated circuit (ASIC) in which solar charging and LED driving sections are integrated on the chip. It requires only an external inductor to construct a boost power supply with over 90 per cent efficiency. It offers the advantages of low power dissipation, low minimum operating voltage and automatic dusk-to-dawn switching.

IC CL0116 is available in TO-94 package and its overall circuit can be enclosed in a matchbox. There is no need of an external current-limiting resistor for the LED because the LED driver circuit is integrated in the controller IC.

The IC operates off 0.8V to 3.0V. The voltage on SBAT pin should not go beyond 3.0V. For better protection, connect a 2.7V zener diode between SBAT pin and ground to maintain 2.7V if the solar cell voltage goes above 2.7V.

A PCB layout for the garden solar light is shown in Fig. 2 and its components layout in Fig. 3. 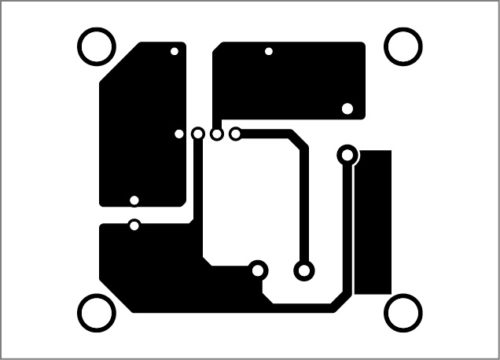 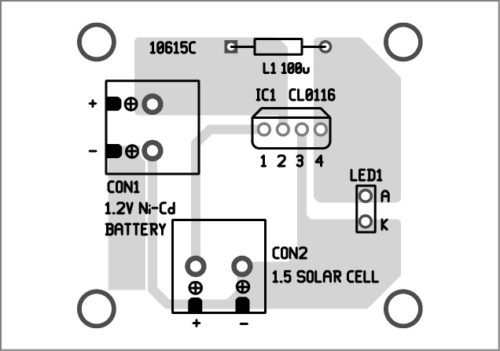 Fig. 3: Components layout for the PCB

Assemble the circuit, together with the LED, on the PCB. Use a wire length of not more than 5cm to connect LED1 to the IC. A readymade inductor can be used for the circuit. For better performance and efficiency, use a low equivalent series resistance (ESR) value of inductor for the circuit. The circuit can fit in an old torchlight enclosure with appropriate modifications.

Fix connector CON1 and LED1 on the front, and CON2 at the top of the enclosure to connect the solar cell. 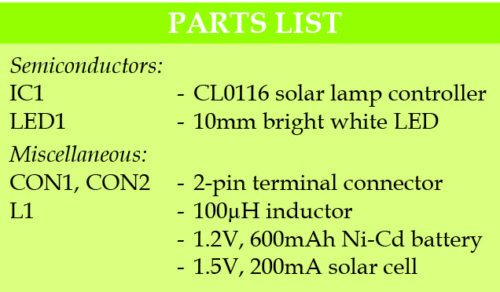 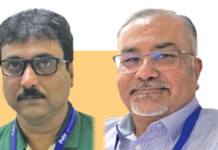 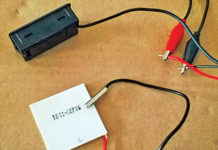 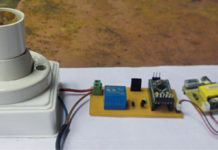